This workshop series took place in London on a regular basis in 2017-2020. Led by Guy Harries, we explored voice, body and movement. Each of the sessions focused on a different performative element: experiential libretto text writing, ensemble and choir work, aria composition as songwriting, voice in space, embodied character development and devising methods. The workshop was open to all levels and backgrounds. We created a live performance, collaborated with Streetwise Opera, and worked on a video opera during the first year of the pandemic in 2020.

To read more about the workshop group and projects click HERE

Here is our opera video Masquerade

The new opera in development Einstein's Dreams was presented at Tete-a-Tete festival in London on 7 August 2018. The opera is about time and human emotions, based on the best seller by Alan Lightman, and will include classical and non-classical voice, as well as live electronics. Part of the wonderful Tete-a-Tete new opera festival! 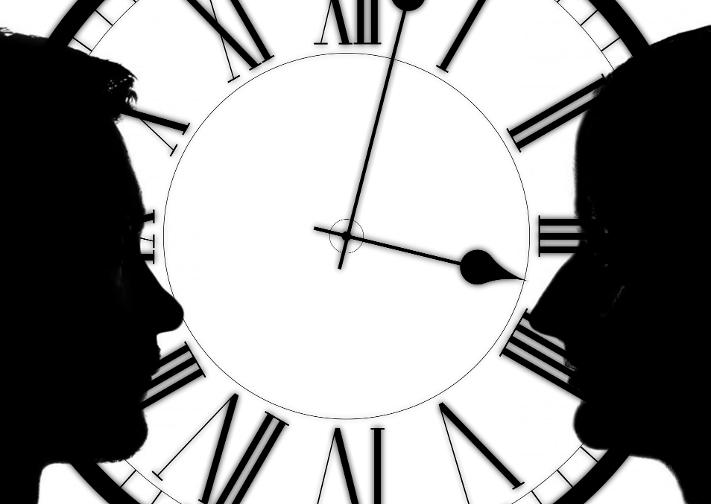 Based on the novel by Marina Lewycka
LIBRETTO: Ace McCarron
MUSIC: Guy Harries

After a workshopping phase at Kamerhoperhuis Zwolle (with director Ilonka van den Bercken), Two Caravans won the Flourish New Opera Prize 2012, leading to the production by OperaUpClose, with shows opening in October 2013.

A chamber opera, about a Palestinian actor who is about to go on stage to play the role of Shylock - which brings a lot of issues to the forefront. Based on a monologue by Abdelkader Benali, and featuring Jannie Pranger and Sabri Saad El Hamus. A Bodylab Art Foundation production.